The Atlantic: Why the British Tell Better Children’s Stories 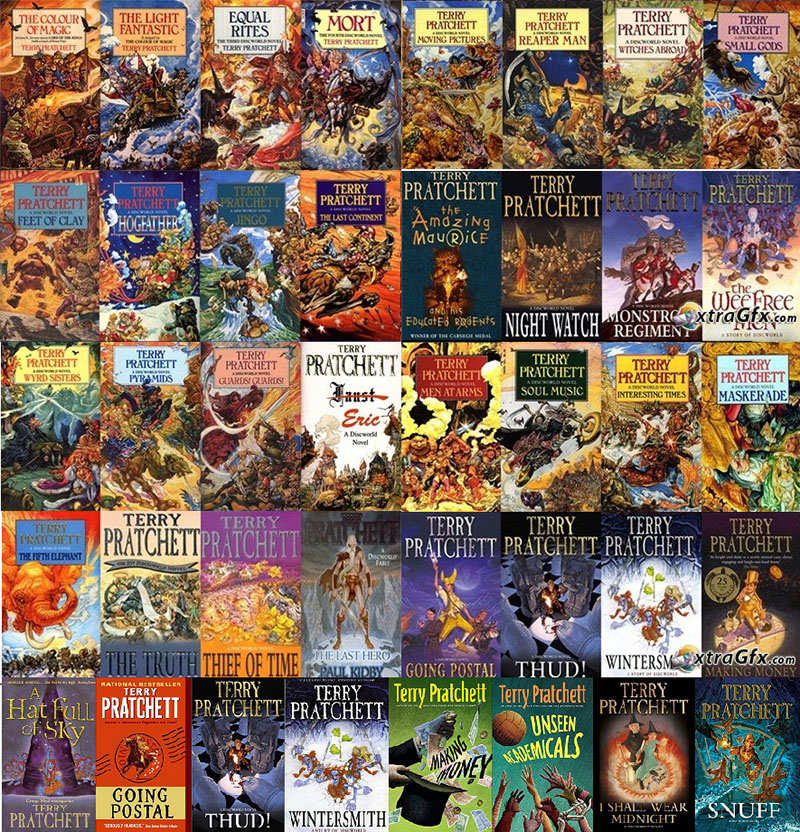 The Atlantic has a story on “Why the British Tell Better Children’s Stories“.

“The small island of Great Britain is an undisputed powerhouse of children’s bestsellers: The Wind in the Willows, Alice in Wonderland, Winnie-the-Pooh, Peter Pan, The Hobbit, James and the Giant Peach, Harry Potter, and The Lion, the Witch, and the Wardrobe. Significantly, all are fantasies. Meanwhile, the United States, also a major player in the field of children’s classics, deals much less in magic. Stories like Little House in the Big Woods, The Call of the Wild, Charlotte’s Web, The Yearling, Little Women, and The Adventures of Tom Sawyer are more notable for their realistic portraits of day-to-day life in the towns and farmlands on the growing frontier. If British children gathered in the glow of the kitchen hearth to hear stories about magic swords and talking bears, American children sat at their mother’s knee listening to tales larded with moral messages about a world where life was hard, obedience emphasized, and Christian morality valued. Each style has its virtues, but the British approach undoubtedly yields the kinds of stories that appeal to the furthest reaches of children’s imagination.

“It all goes back to each country’s distinct cultural heritage.”

The article compares only two schools of writing, but despite how these two traditions dominate the international distribution channels, it is important to remember that there are more cultural influences that these explored here.

We have our own distinct literary traditions, and even though one of the goals of writing may be finding an international audience, sometimes the way to go about it is to call out to them using our own voice. And even if Filipino authors find their own voices, sometimes the challenge is to make these voices heard.

Photo of Terry Pratchett’s book covers by The Duke of Ankh from http://imgur.com/gallery/ueAFX